Education is at the forefront of this year’s DATOS release. The Arizona Hispanic Chamber of Commerce continuously seeks to reframe the narrative of educational mobility in marginalized communities. Showcasing both the contributions and struggles that Latinos are currently undergoing within the education sector amidst a pandemic serves as a reminder that change is necessary to serve ALL students. While systemic inequities continue and resource allocation and opportunity are substantially disproportionate for students of color, the chamber highlights this issue to pose reform and celebrate the advancements of the Latinx community despite the significant challenges.

Dean of Social Sciences and Professor of Sociology at the University of California, Santa Barbara

Chairman of the Board, AZHCC

Governor of the State of Arizona

Mayor of the City of Phoenix

Dean of Social Sciences and Professor of Sociology at the University of California, Santa Barbara

Executive Director of ALL in Education

Donate to our Scholarship Fund

Thank You To Our Sponsors 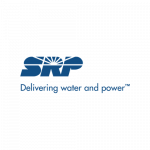 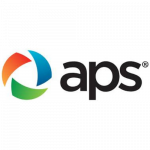 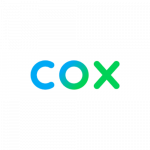 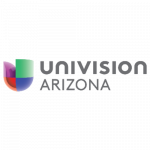 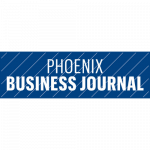 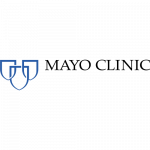 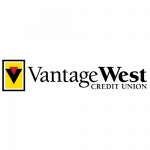 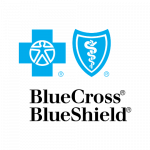 Latinos continue to contribute significantly to the America’s landscape and economy. According the U.S. Census Bureau, the Hispanic population nationwide is 59 million. Hispanic buying power in the United States will reach $1.5 trillion dollars in 2017, according to Selig Center for Economic Growth.

We were curious to see which counties in the U.S. were experiencing the greatest changes in their Hispanic population. Data from the American Community Survey was used to help us answer this question. In addition, Tableau was used to visualize and analyze the data.

Check out the interactive dashboard visualization below: